Born in 1953 in Duren, Germany
Lives & works in Cologne, Germany


Ursula Schregel started painting at the end of 2014 and took lessons from the painter Bernard Lokai who was master student of Gerhard Richter. She now exhibits in Germany, Belgium, France, Spain and the USA. The painter studied history of art and theory of drama and graduated as an interior designer. For many years she worked as a theatre dramaturge and a radioplay editor for the german public broadcast radio/television ARD. She paints with acrylic and she does many experimentation with mixed techniques. She works with overpainting, application and ablation of strong colours especially for her large formats. Her pictures are abstract devoted informal compositions. The chance and intuition become her avant-garde for creation. 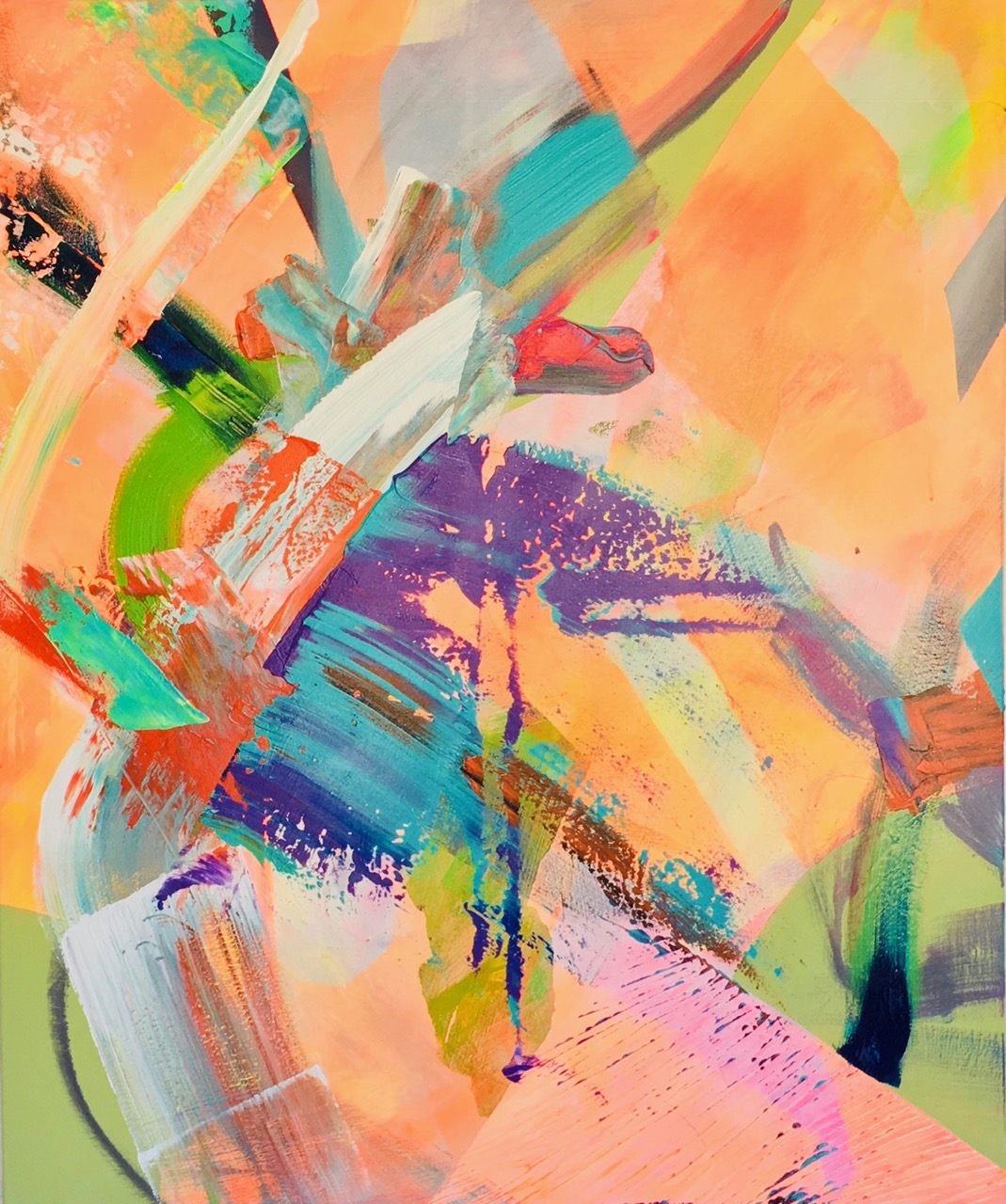 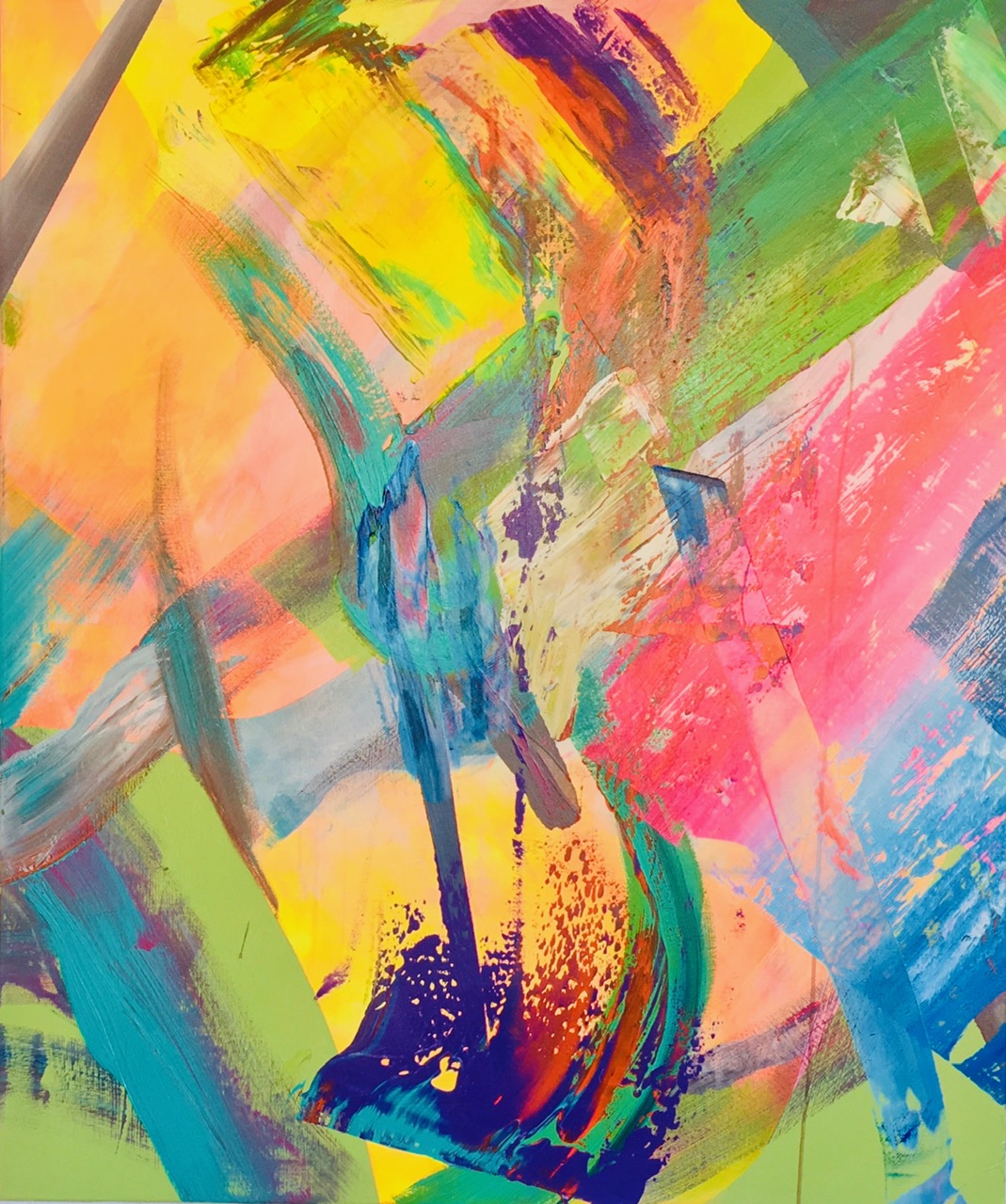 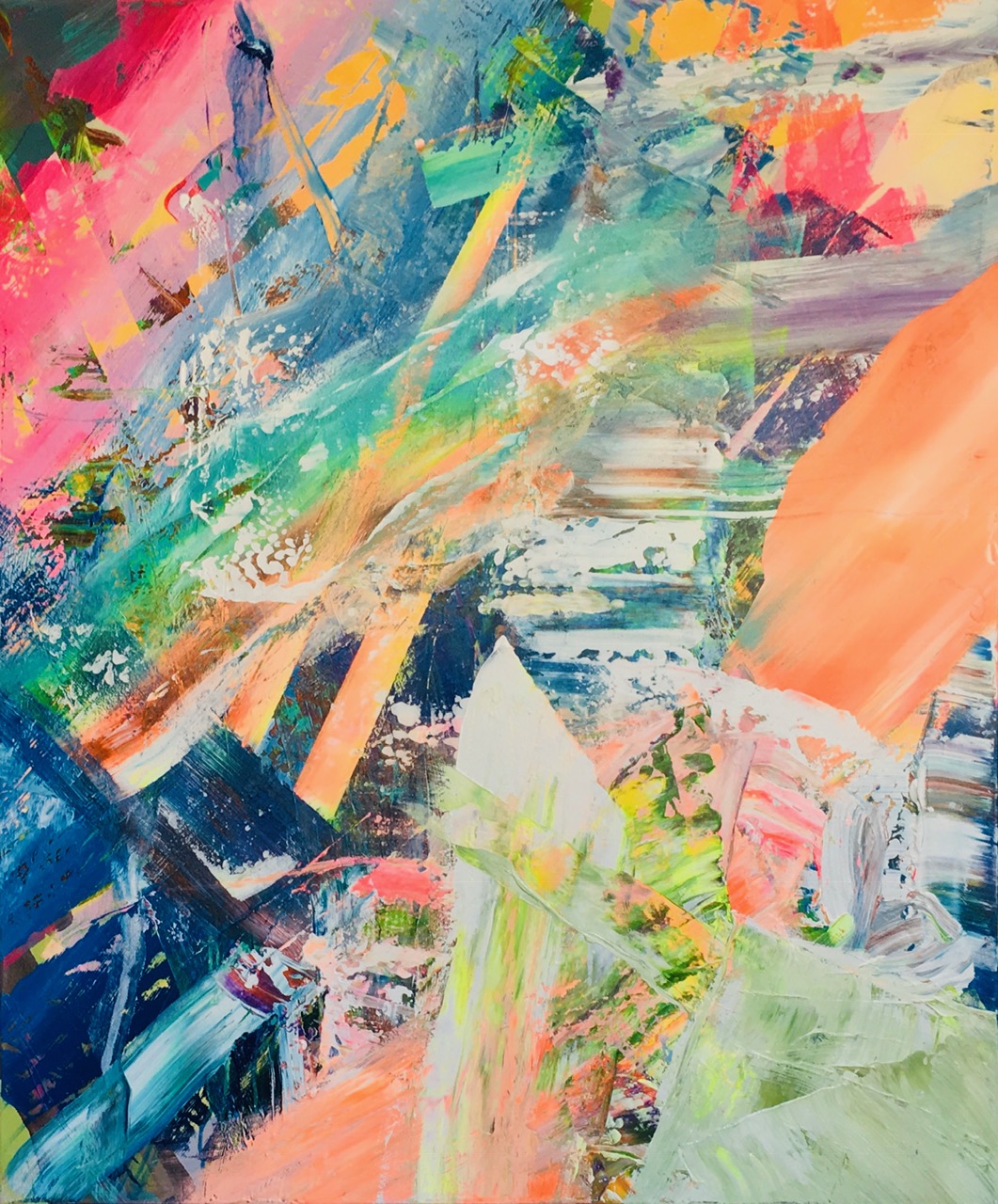