Phil Skolle is the American painter and ethnographer John Skolle’s grandson. The Skolles share a common personal history with the American photographer Walker Evans, told in many publications and kept in the archives of the Metropolitan Museum of Art in New York. His work in photography focuses mostly on light. He has worked in fashion, publishing and advertising – and he had several exhibitions in Paris, one of which was a wide-screen slide-show at Forum des Halles. In 1983, he was awarded first prize in the Visuel Contest and he was also a prize winner in the Picto Contest in 2013. He is the author of a photography book, Writing with Light, and a member of the World Photography Organization. He is currently working on a series of satirical and controversial pictures far from his usual aesthetic creation, but continues “hunting light”. In the field of film-making he works as a screenwriter. ln 1998, his script Hoaxer was nominated for the Fade-In Screenwriting Awards in Hollywood. As an author, he had a lampoon published in 1987, Vous me faites pleurire !, shortlisted for the Grand Prix de l’Insolence, and a novel in 1996, Tiburón. His short stories Soleil Amer and Le hurlement des pierres were awarded the Prix Pégase de la Nouvelle Littéraire and Prix des Écrivains de la Côte in 1996 and 2006. He is currently completing a novel, Seriland, and a series of short-stories, Freak Waves. 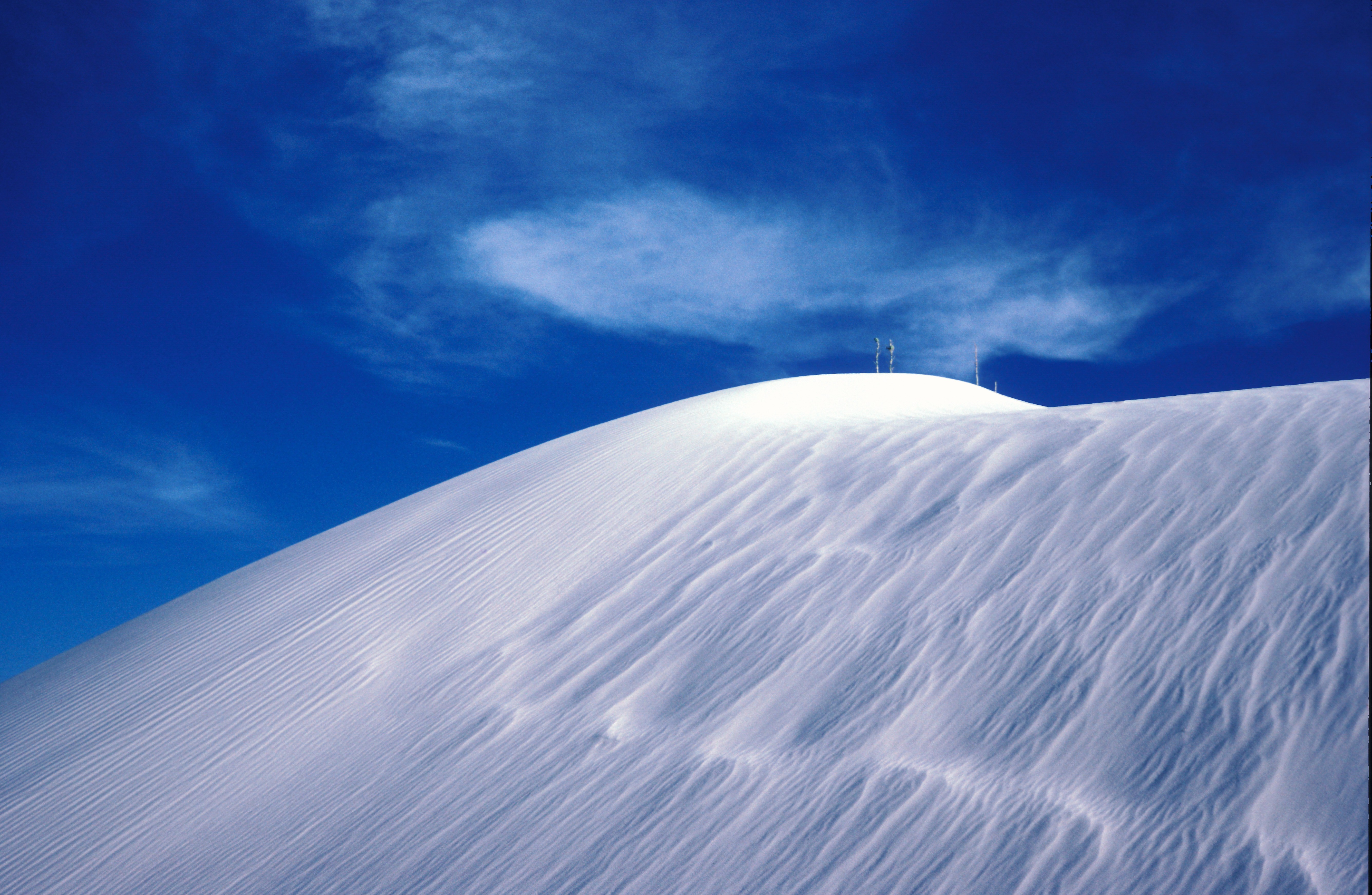 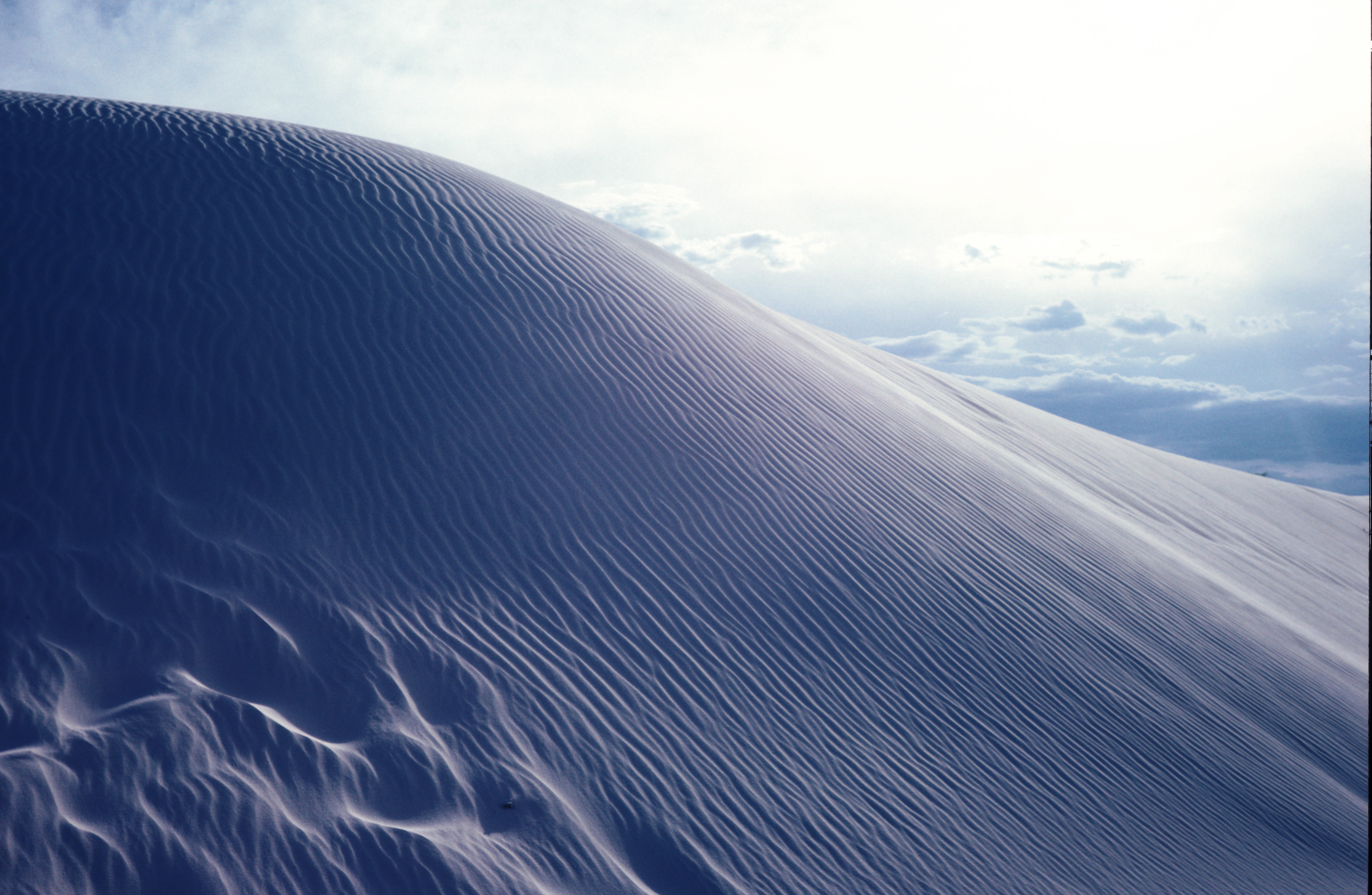 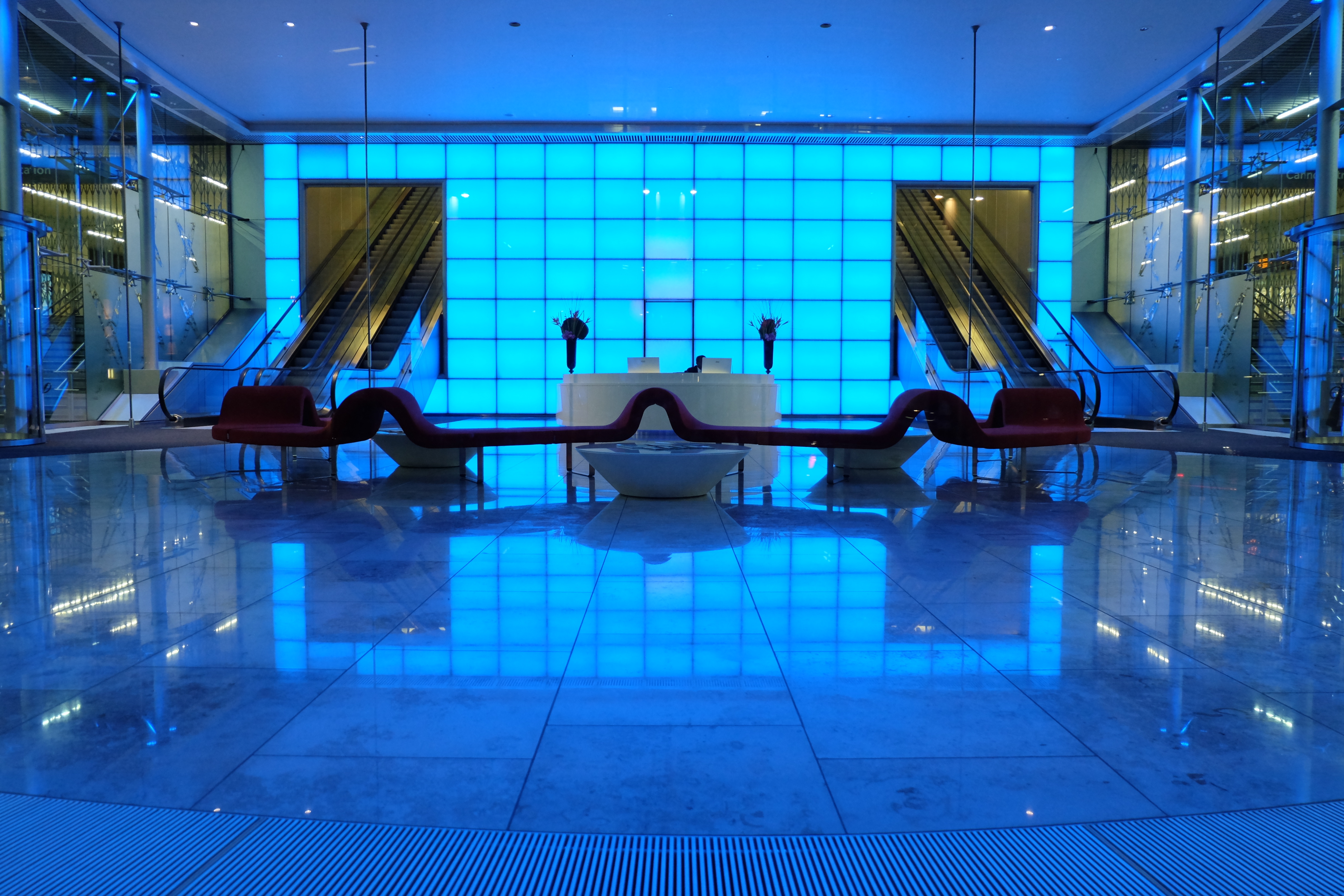 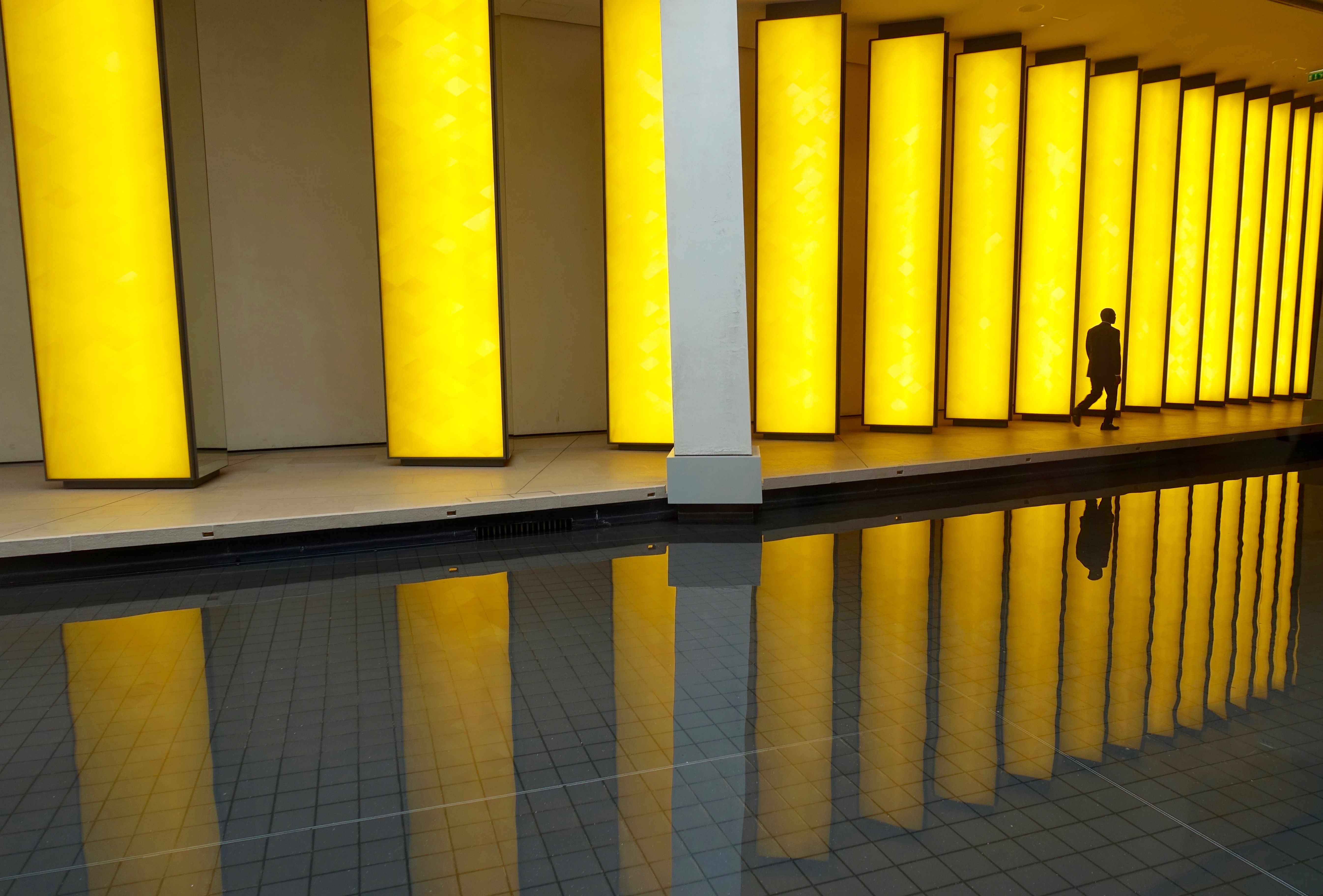