Valentin Korzhov is known for his multi-media works combining sculpture, photo and video in one piece which gives way to another new, self-sufficient media. In his projects, the author employs visual metaphors of the canons of European philosophy moving from Plato towards Heidegger as well as Renaissance aesthetic. For instance, a series of characters – shellers – was created for Darwin Vs Darwin project. Highly realistic human limbs made of silicone, acrylic and natural hair sticking out from the sea shells result from aesthetic research of two (epistemic) ideas on human progress: Plato with his argumentation on the soul, and Darwinist (positivistic) with his argumentation on the body. In Trinity, the author works with Heidegger's idea of nothingness as the only condition where the form could reveal itself. This was the grounds for creation of white sculptures series and filming them in the endless Russian snow fields and Spanish urban atmosphere. Professional actors of Gogol-Center theatre and performance artist Valentin Zin create plastic art images in the dialogue with sculpture and unusual environment. The latter is the object of Korzhov’s particular search and selection. Spanish part of Trinity was ﬁlmed in National Archaeological Museum of Tarragona and the Roman quarry of El Mèdol, while White Trinity was staged in the wild nature of snow ﬁelds in Moscow suburb.

Valentin is the member of Moscow Artists Union, sculpture section. His personal exhibitions took place in such public spaces like State Darwin Museum (Moscow), 11.12 Gallery at Center for Contemporary Art Winzavod (Moscow), Gogol-Center (Moscow), Arts Academy (Voronezh) and Central House of Artist (Moscow). In 2018, Being and Time has been showcased in the main project of VIII Tashkent International Biennale of Contemporary Art. His exhibition Archeology of Memory was showcased as a collateral event of the 5th International Moscow Biennale of Contemporary Art. He participates in a number of important large-scale group exhibitions like Actual Russia and Tetraktis. Valentin was included in top-100 Renowned Russian Artists (InArt 2008).

Valentin Korzhov's investigation of the body—without fear of taboos, or boundaries of shame—is a complex consideration of the origins of the human condition. His work addresses topics such as wounding and healing, wholeness and fragmentation, identity, and memory by composing surreal landscapes where hybrid creatures return to aquatic lands. In addition to photography, Korzhov works in a variety of other media, notably sculpture, film and performance to form scenes of spiritual creation. A fascination with Greek and modern philosophy, the origin of life, the drama of the body, particularly with its ancestral forms and features, questions anthropocentric positions and imagine different scenarios where human and animal converge. The exhibition Flesh & Sky is built around the photography where sculptural form and questionable human body become the main protagonists wandering around various locations, normally inhabited by ordinary human beings. Exhibition also includes GIF videos ¬– a medium on the border of a photo and video where sculptural elements acquire movement whilst the setting remains eternally untouched. The sculpture becomes an important part of the display literally performing the act of Heidegger’s theory of the form acquiring its essence in the materiality of the real world. 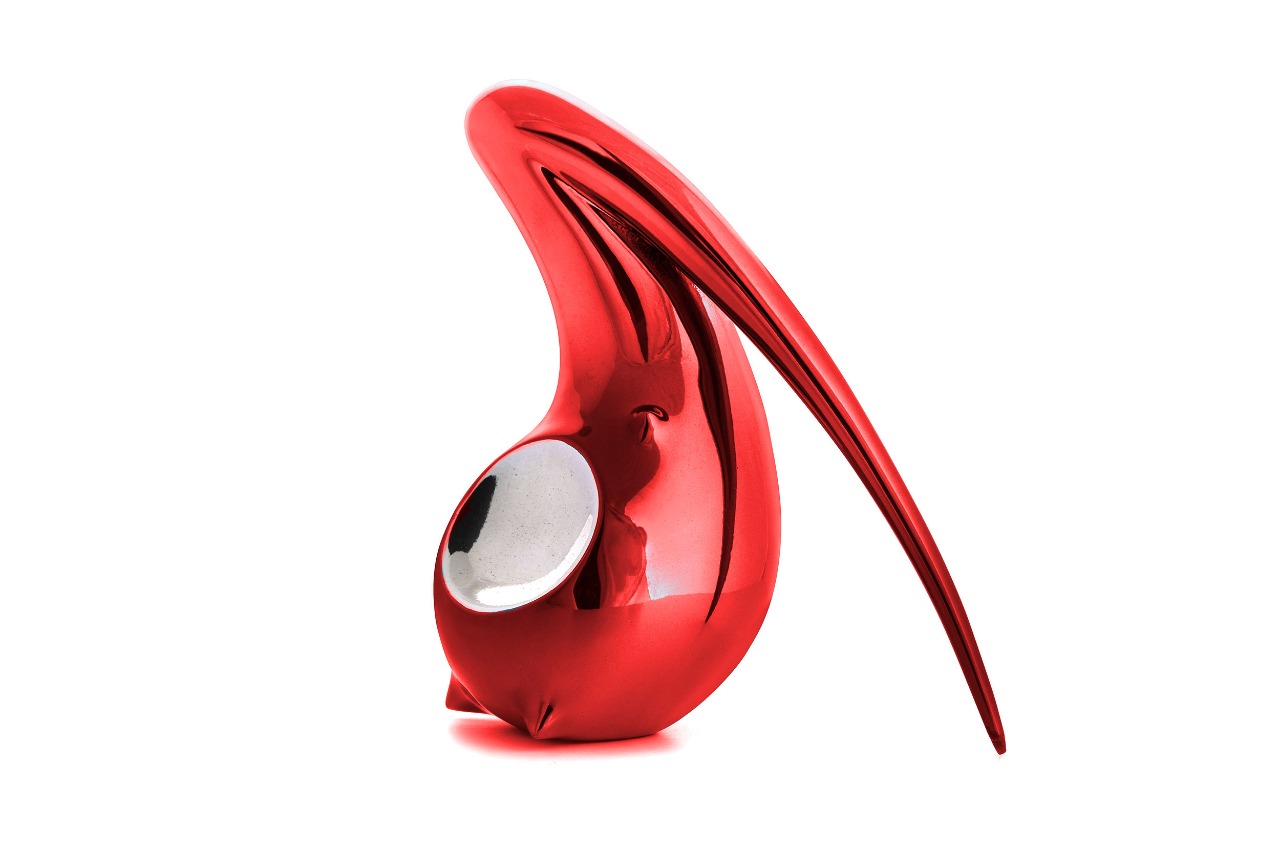 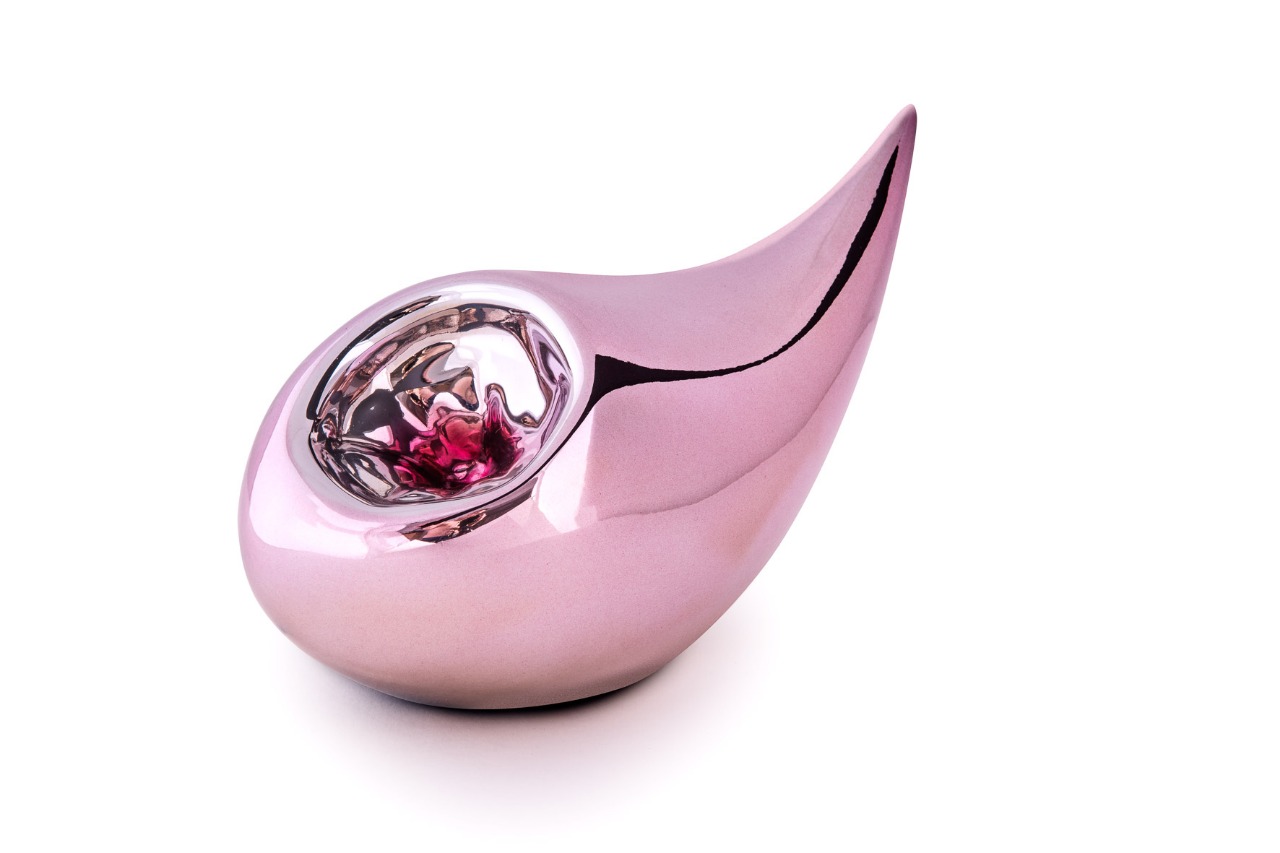 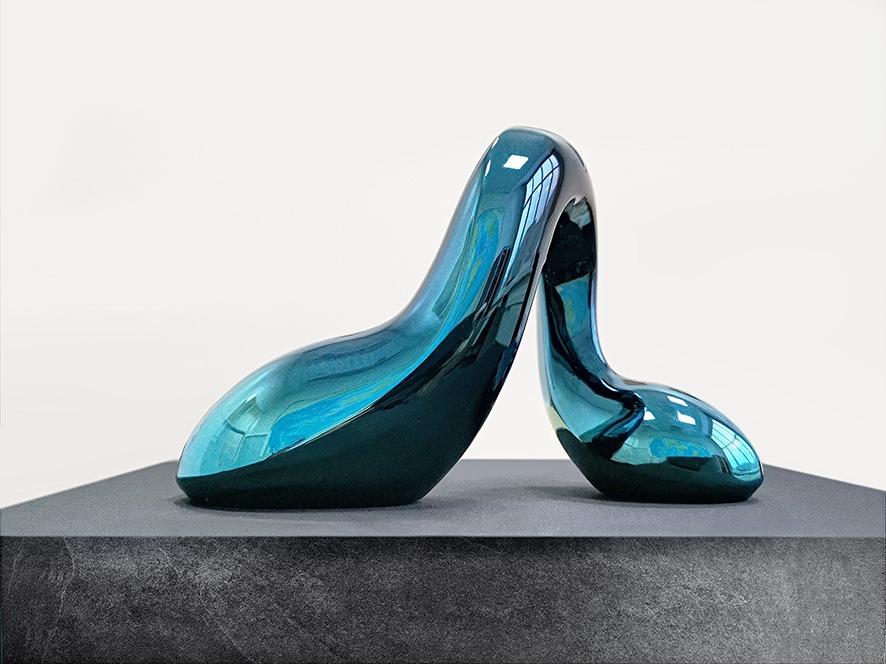 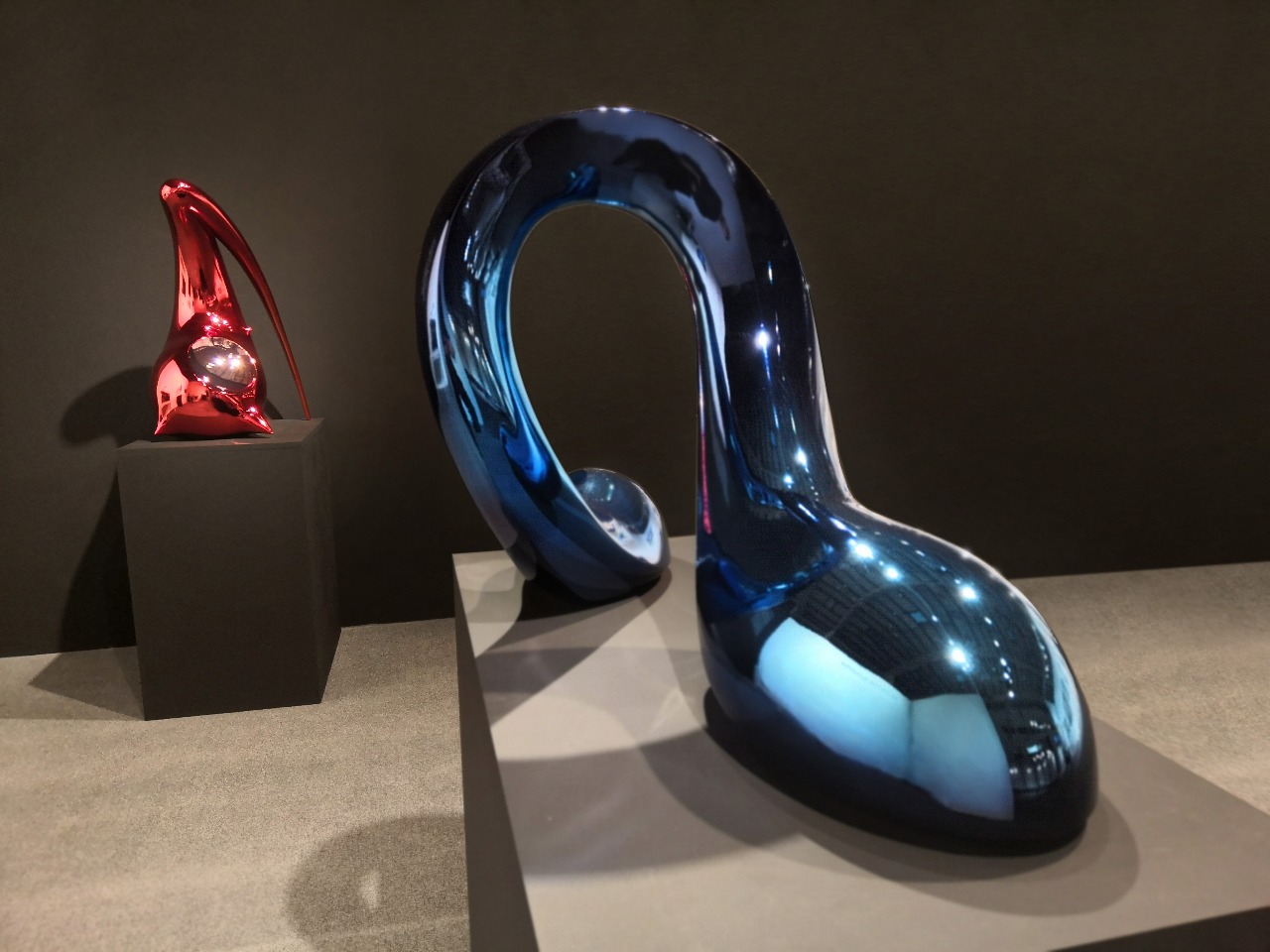